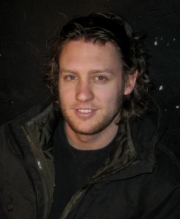 Media Rights Capital has committed to fund District 9 filmmaker Neill Blomkamp’s next film, an untitled science fiction movie which will be set on another planet. Blomkamp himself has stated that while “it is absolutely another science fiction film, [its] quite different from `District 9,’ but some of the blending of genres and the tone might be within the same realm.” Blomkamp says that the film will be more of his vision (”very much a singular film, that comes directly from me”) than District 9, which was a learning experience under producer Peter Jackson, who will not be involved this time around.

The MRC deal is very interesting as they are not only giving Blomkamp creative freedom but also an ownership stake in the finished product. The movie is expected to be in excess of District 9’s $30 million, but not a lot higher. Blompkamp has said that he’s “not particularly interested in massive budget films, or creating huge spectacles that some young directors might be attracted to.” Production is set to begin in the middle of next year. Blomkamp has an option to make a District 9 sequel afterwards if he so chooses.
—————- 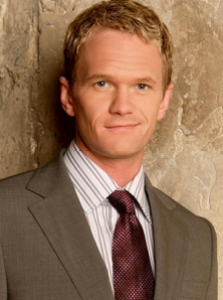 Fox Animation have released some details about their next 3D digital animated feature Rio, following on from the hugely successful Ice Age 3: Dawn of the Dinosaurs. Anne Hathaway and Neil Patrick Harris are in negotiations to provide voices, while Carlos Saldanha is returning to the directors chair after helming Ice Age 3.

Rio, which is set for an April 2011 release, follows the story of a “nerdy mccaw” who escapes from his cage in Minnesota and heads south for some fun in the sun. I loved the Ice Age trilogy. I particularly loved Buck, the weasel played by Simon Pegg, in the last movie. Neil Patrick Harris has been on fine form recently providing a voice for Cloudy With a Chance of Meatballs, starring in How I Met Your Mother and Doctor Horrible’s Sing Along Blog, not to mention his inspired cameos in the Harold and Kumar movies.

Yahoo Movies have unveiled a new poster for Clint Eastwood’s next feature Invictus, based on the book by John Carlin. The movie and novel is the story of South Africa’s bid to host the Rugby World Cup in 1995, and the home team’s subsequent campaign to win the Webb Ellis trophy. Set only a few years after the end of apartheid and Nelson Mandela’s release from prison and election as President, the movie focuses a country was still deeply and bitterly divided, and in which rugby was predominately still a white-mans game. 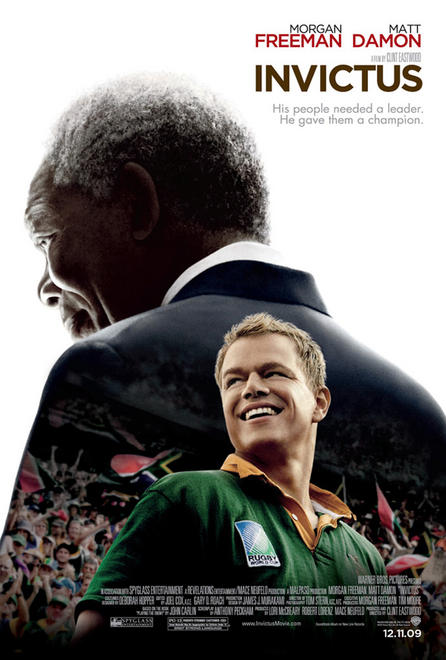 Morgan Freeman plays Mandela, while Matt Damon plays captain of the Springboks, Francois Pienaar. The movie will be released in Ireland on February 5, 2010, and in the US just in time for Oscar season. Coincidence? I think not. The three principal creative forces (Eastwood, Freeman and Damon) alone would ensure my attention but as a lifelong rugby fan I simply have to see this.

Additionally there are some new images from Avatar on the web. I have posted them over on Culch.ie.